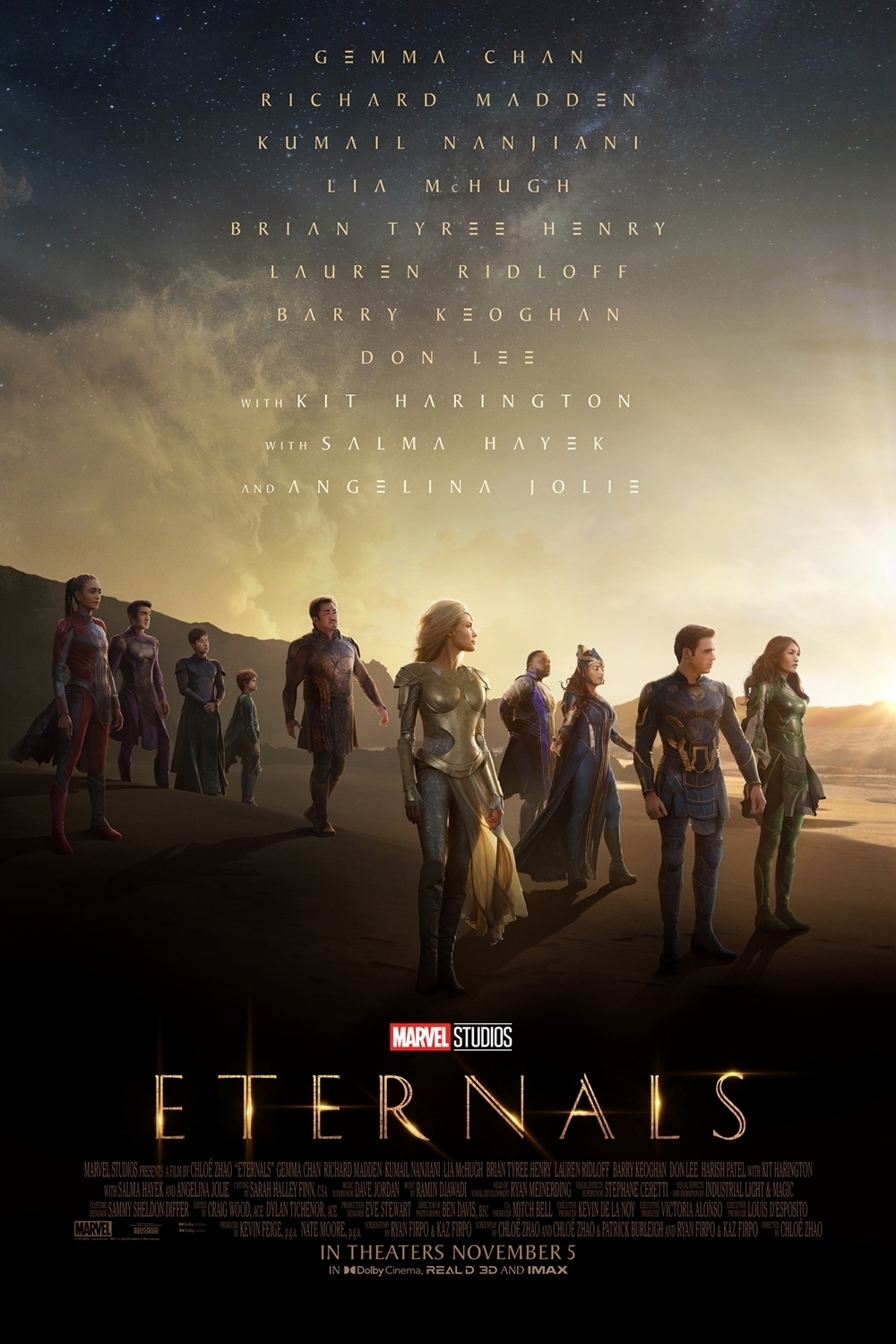 Rated PG-13 for fantasy violence and action, some language and brief sexuality.

Spanning thousands of years, Marvel Studios' "Eternals" is an epic story featuring a group of immortal heroes forced out of the shadows to reunite against mankind's oldest enemy, The Deviants. 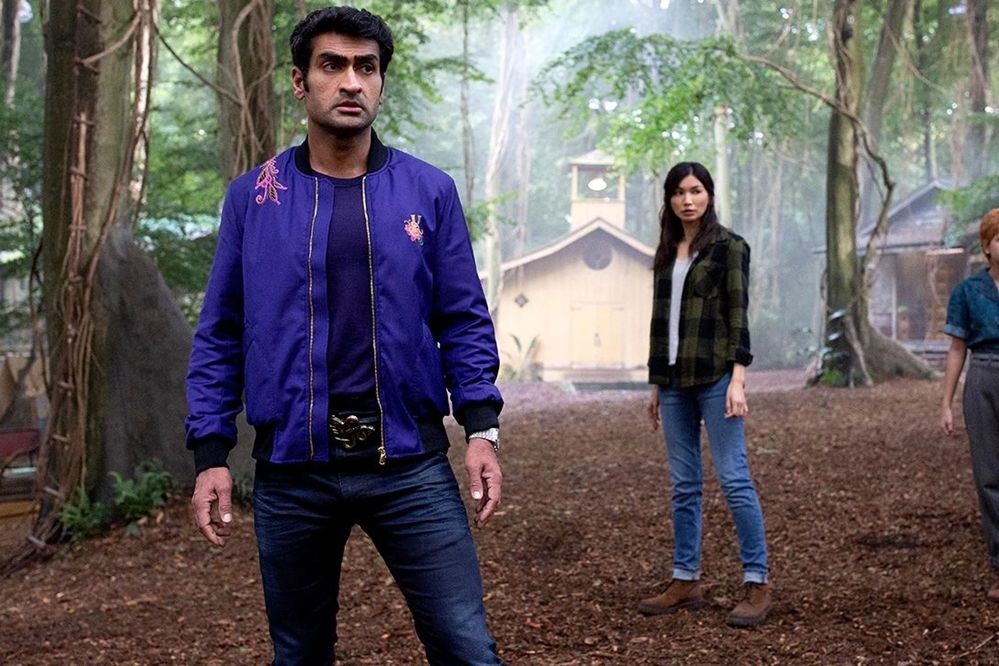 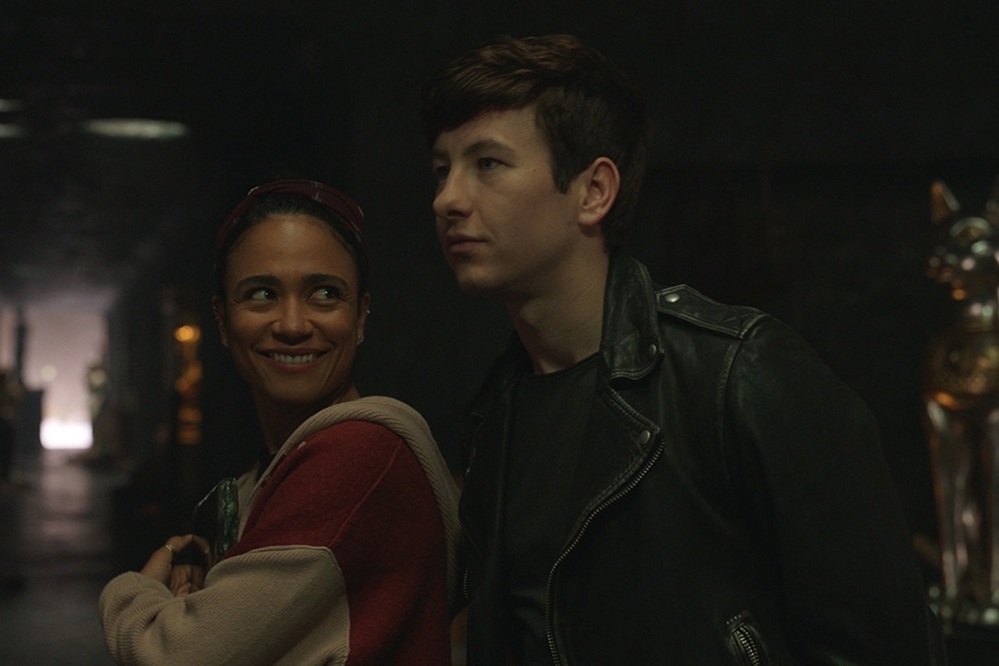 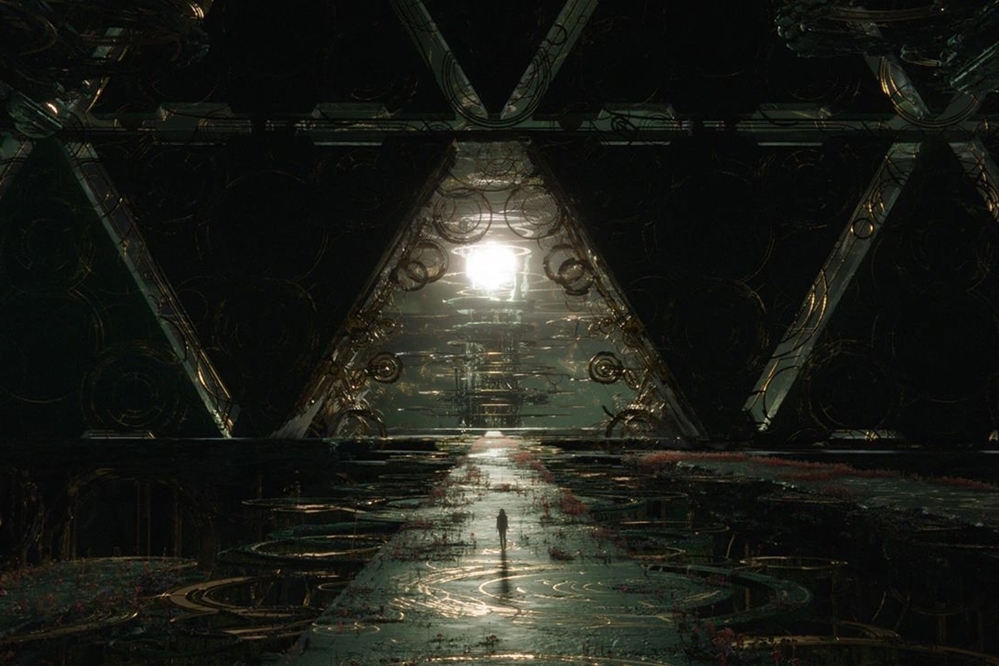 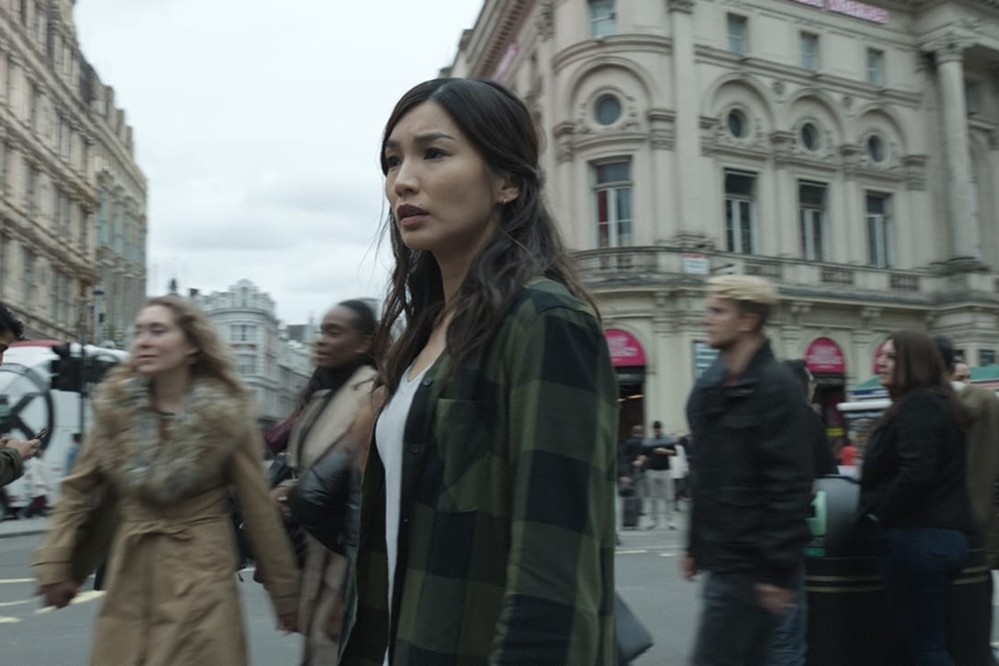 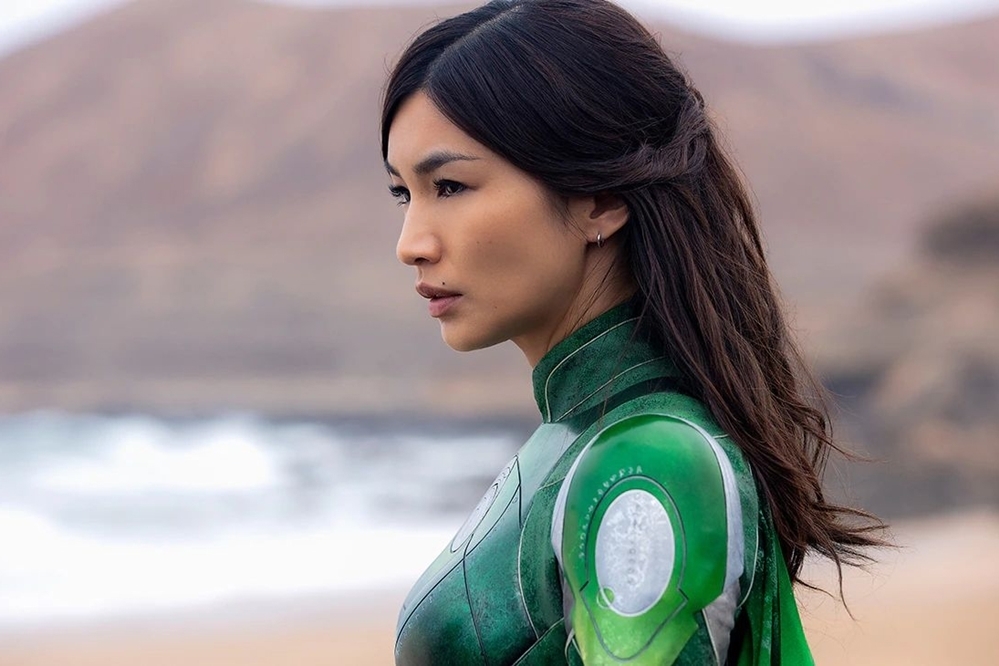 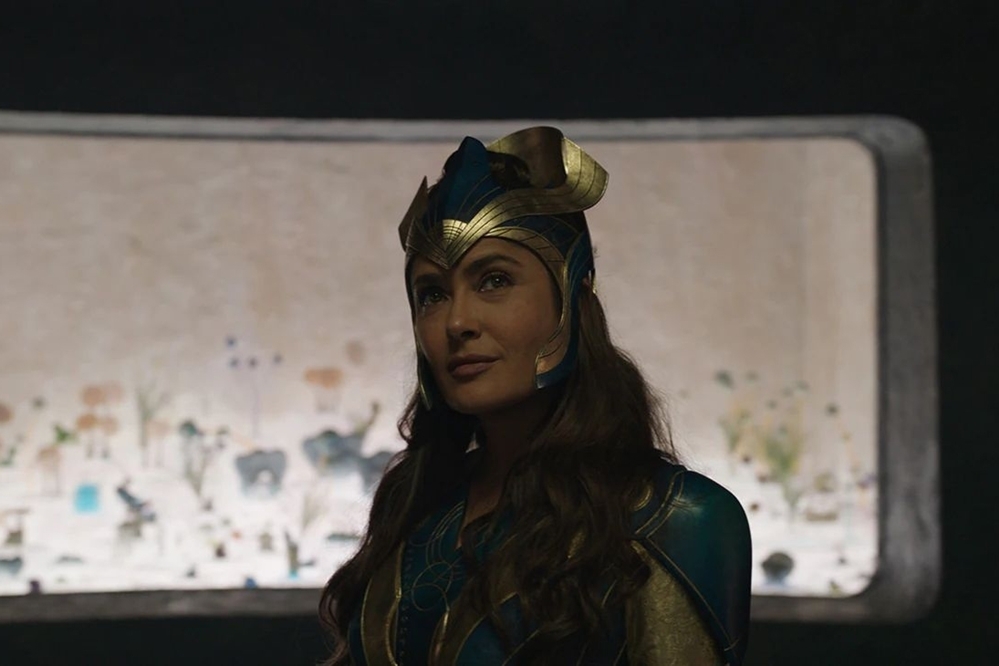 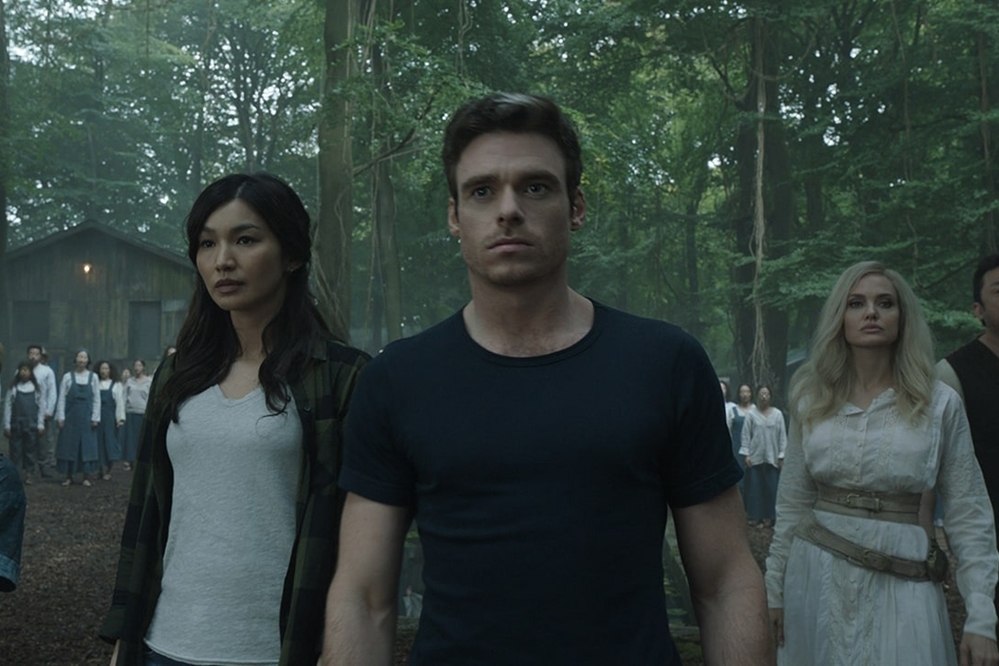 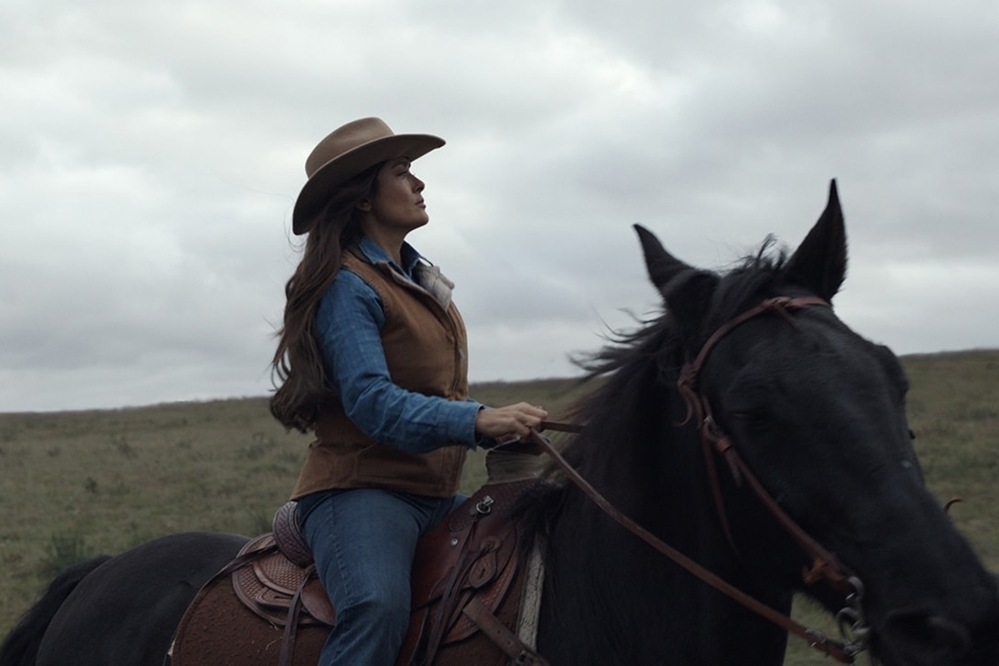