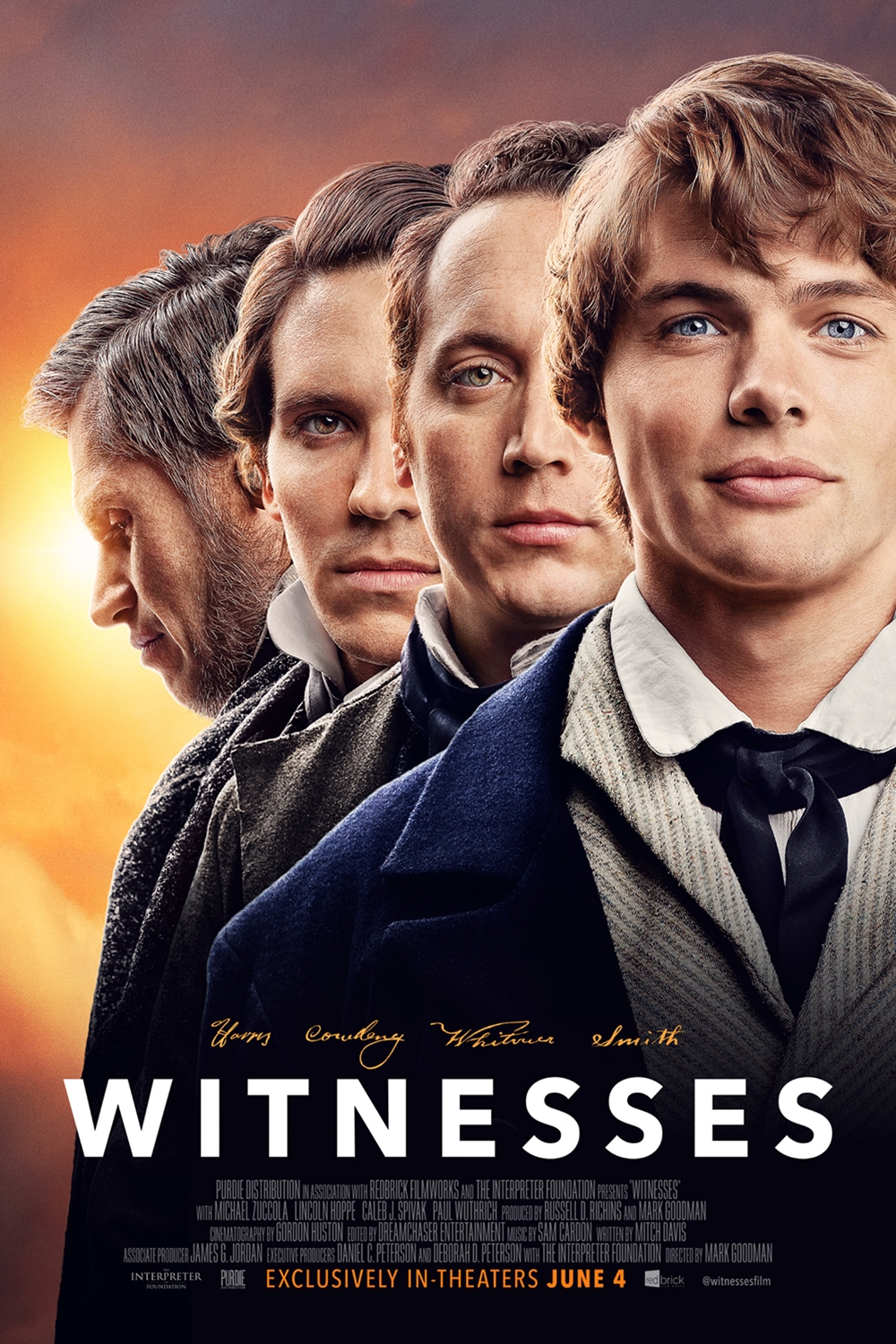 For nearly 200 years, skeptics and critics have attempted to explain away what David Whitmer, Oliver Cowdery and Martin Harris claimed - that they had seen angels and hefted golden metal plates containing ancient inscriptions. Now, for the first time, their amazing untold true story comes to the big screen in the family film event of the year - WITNESSES. Featuring a world-class cast, WITNESSES has been hailed as the most significant and ambitious film dealing with the early history of the Church of Jesus Christ of Latter-day Saints and the translation of the Book of Mormon ever made. 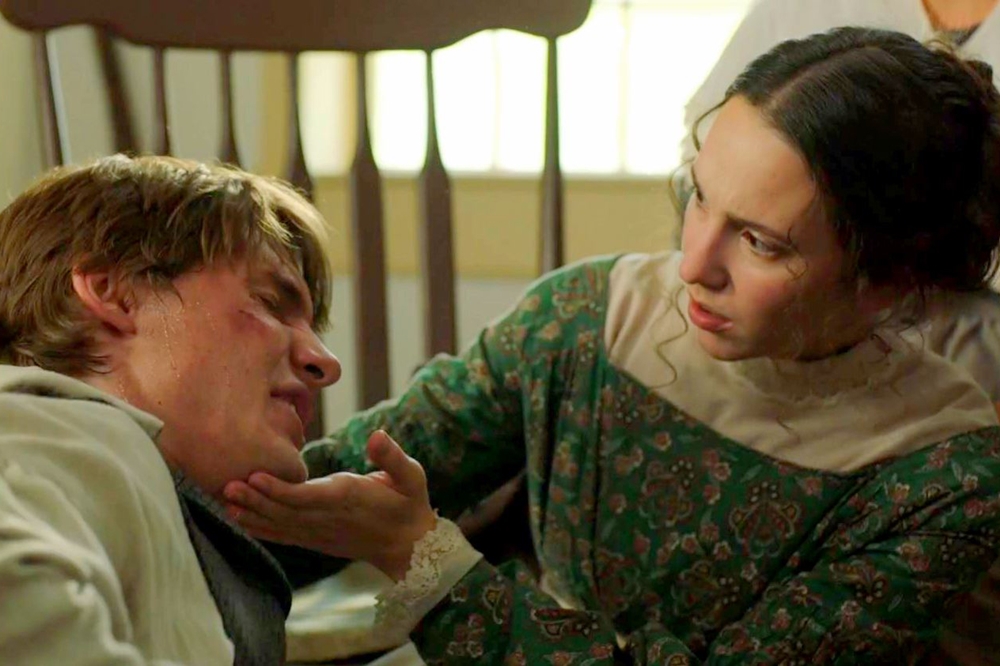 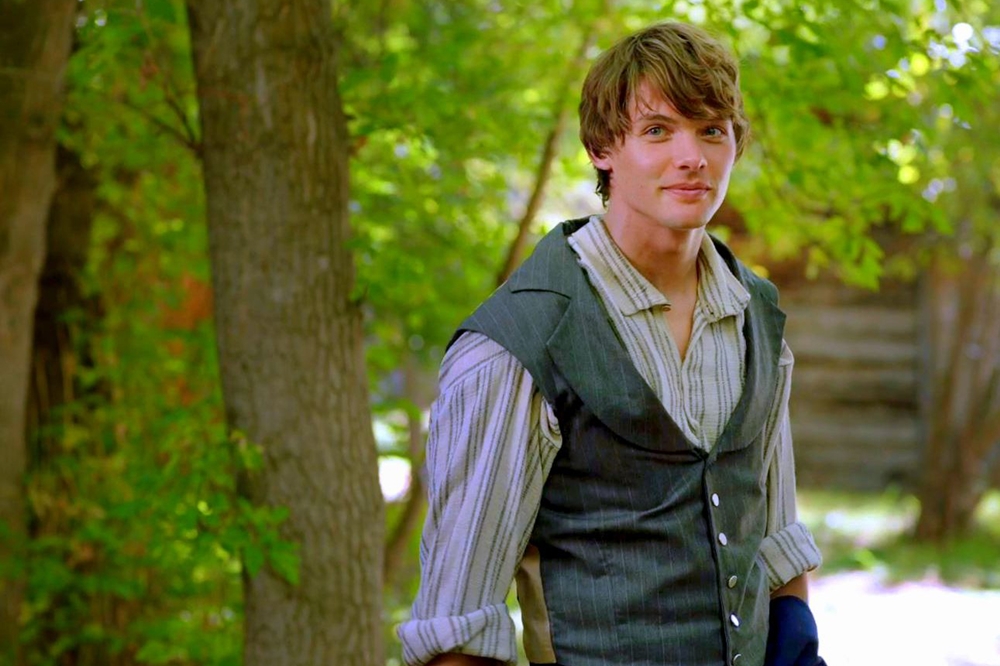 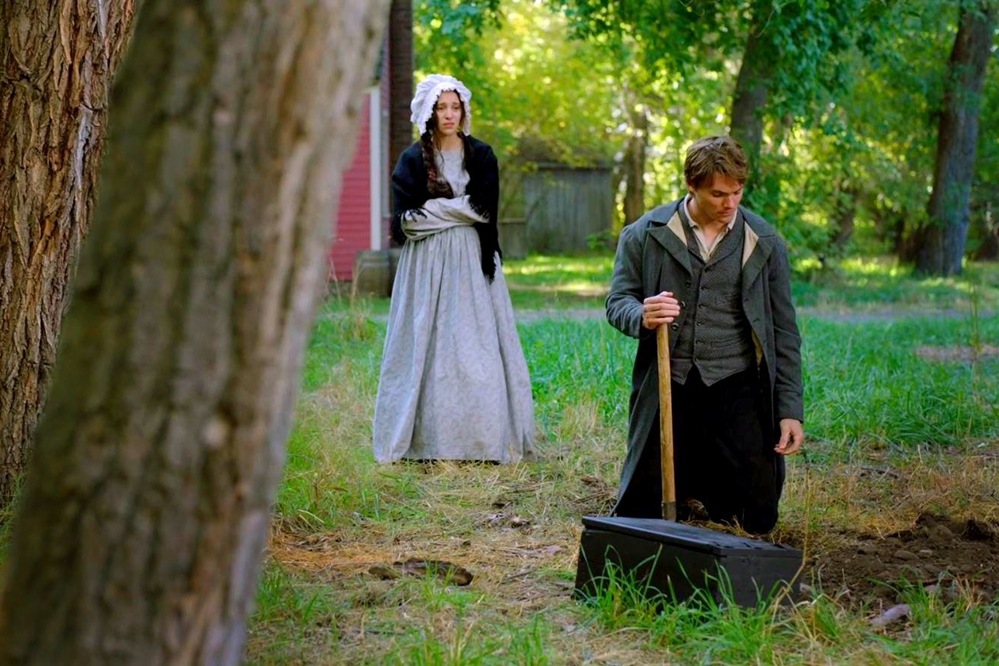 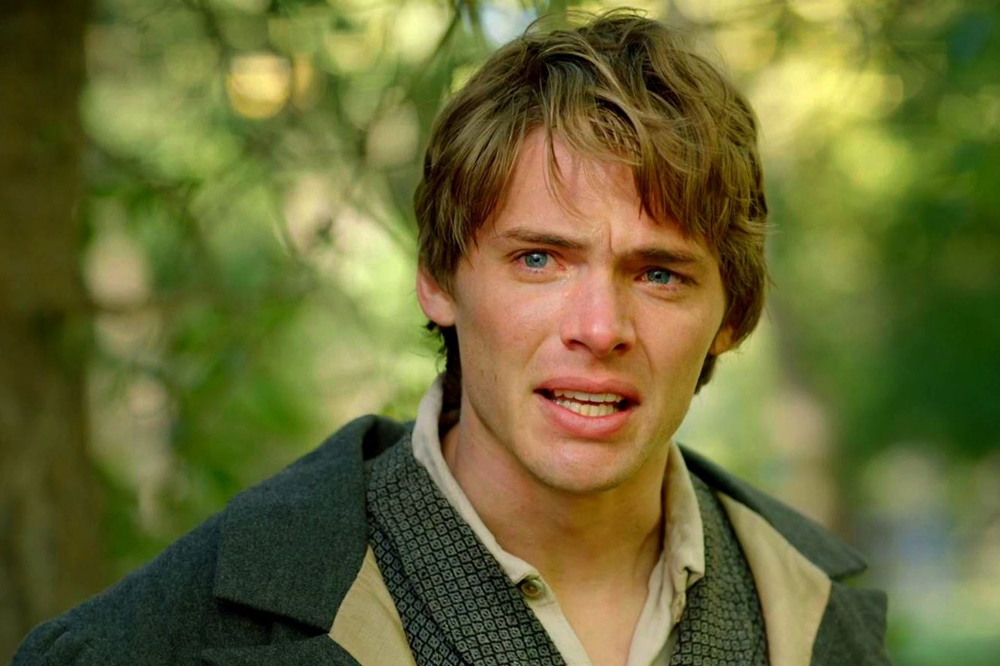 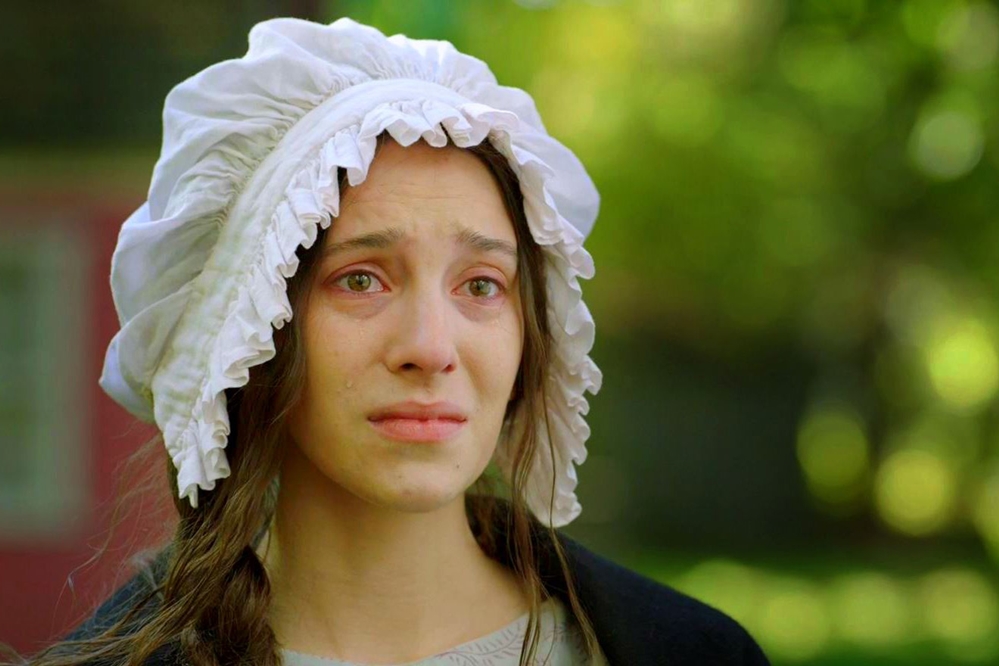 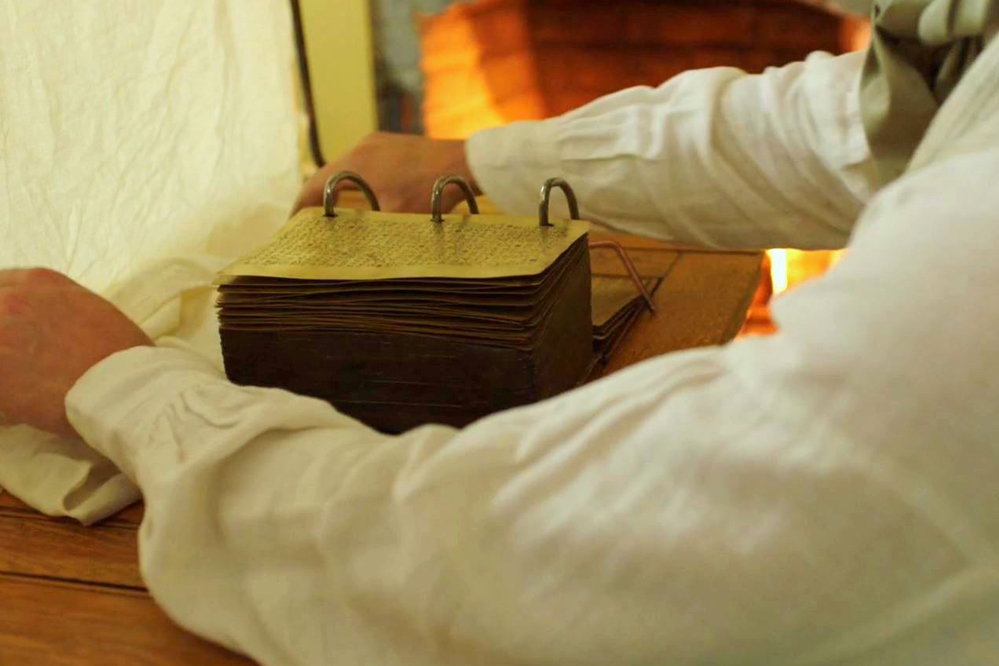 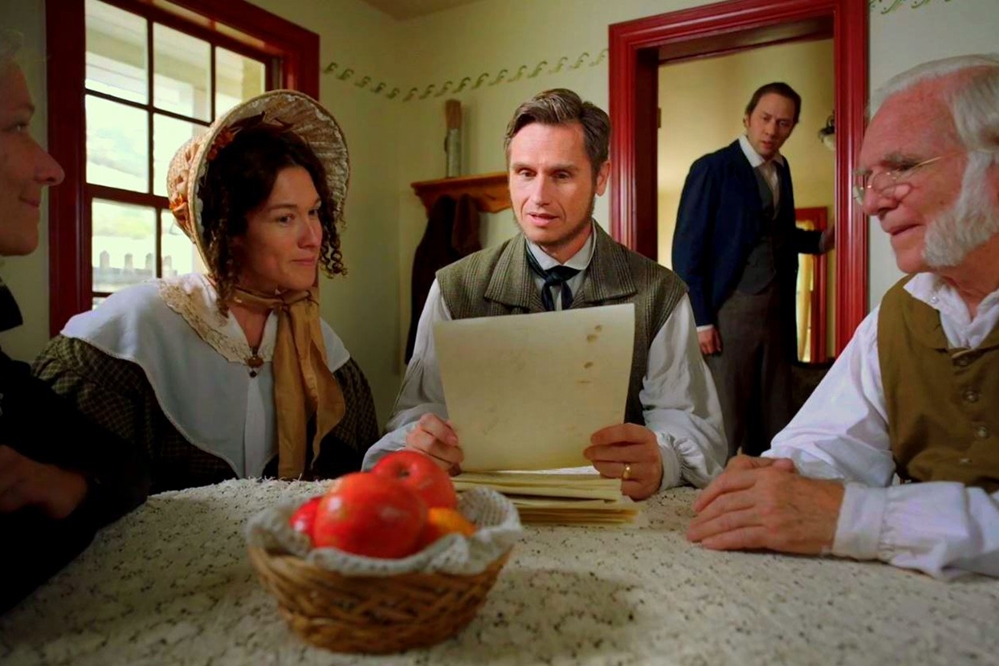 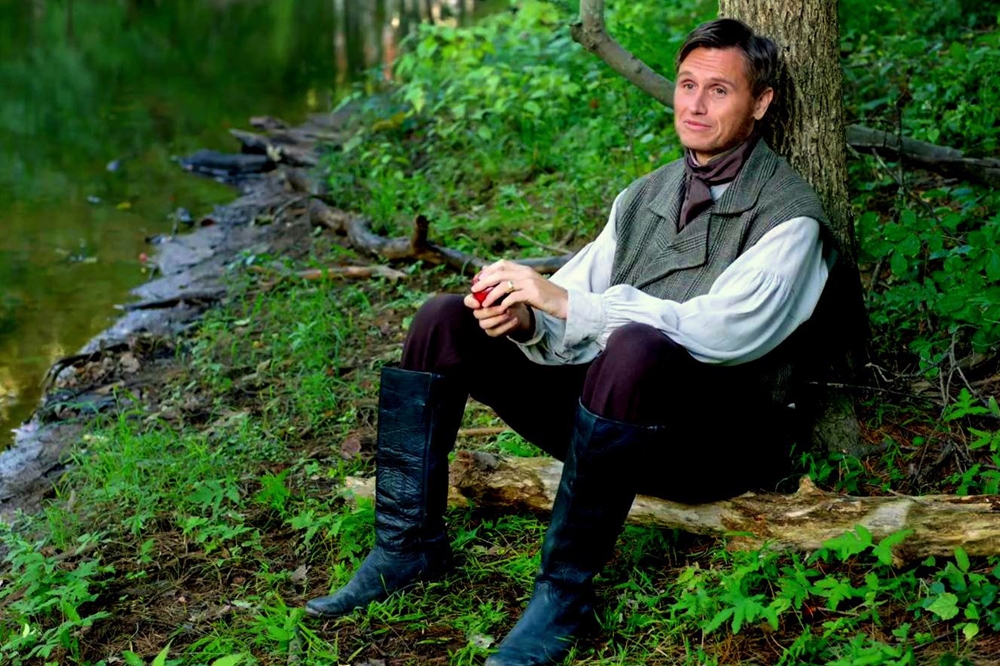