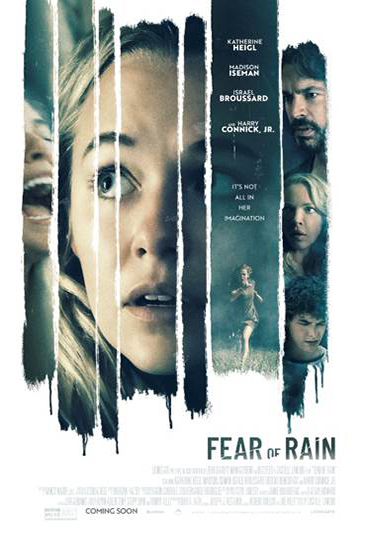 For teenager Rain Burroughs, a diagnosis with schizophrenia means that every day is a struggle as she tries to figure out which of the disturbing images, harrowing voices, and traumatic feelings she experiences are real and which are all in her mind. But when Rain insists against her parents' advice that the shadows and cries from her neighbor's attic are hiding a dark secret, she enlists help from Caleb, the charmingly awkward new boy at school - who himself may not be real. Written and directed by Castille Landon (After We Fell, After Ever Happy), Fear of Rain is a terrifying thriller that takes you inside Rain's mind as she confronts the frightening hallucinations of her imagination to determine whether there is real horror hiding right next door. 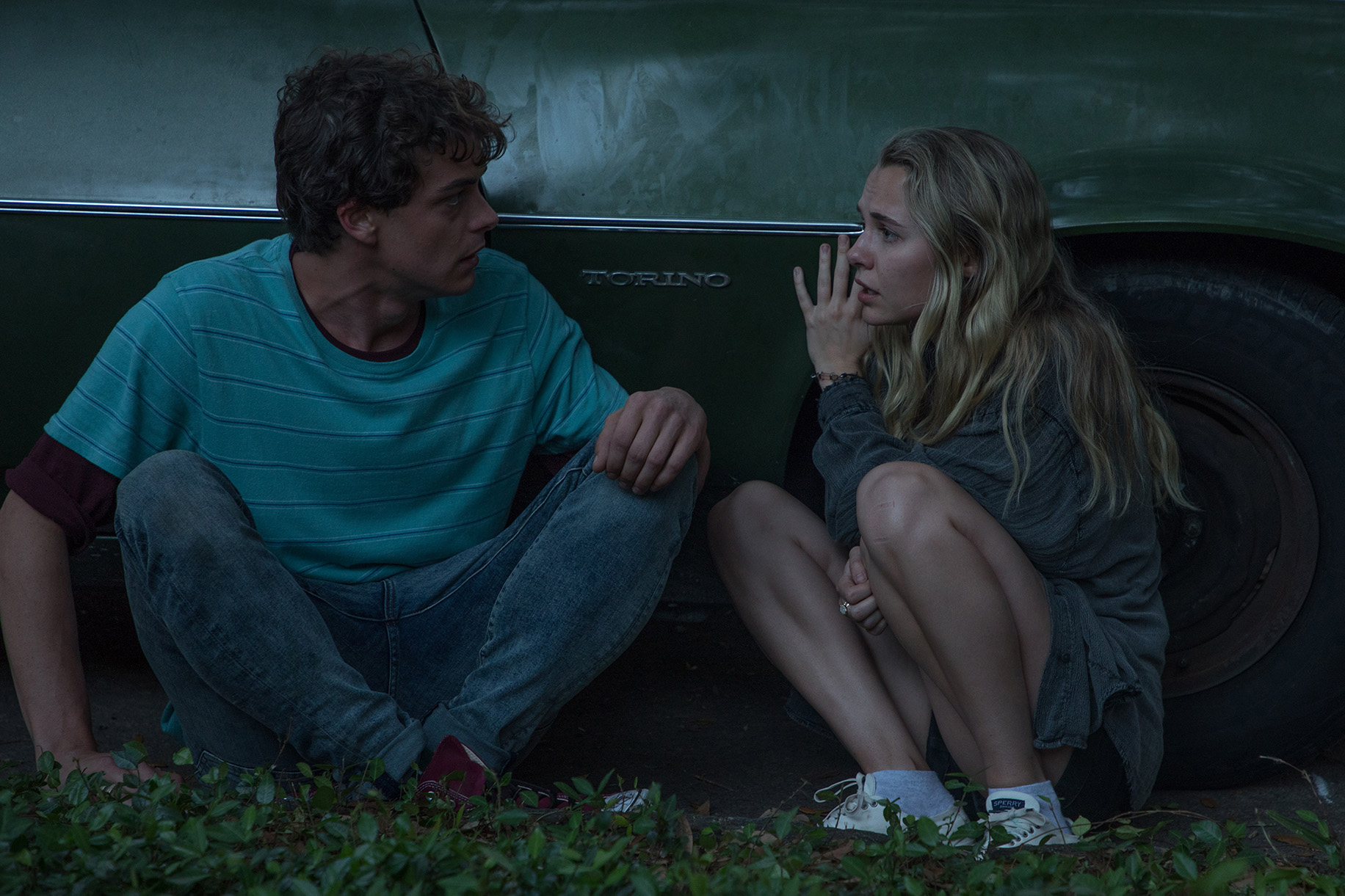 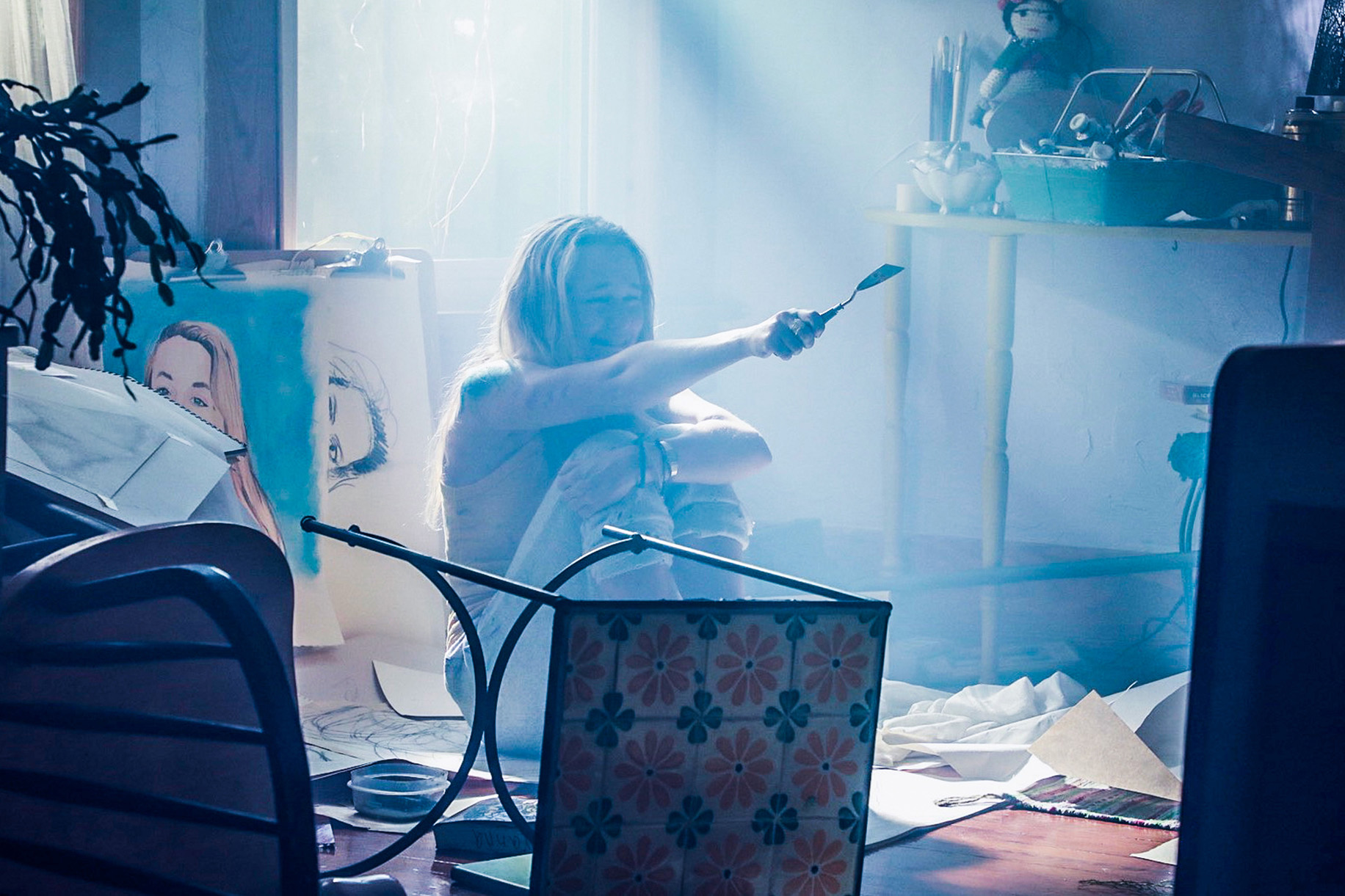 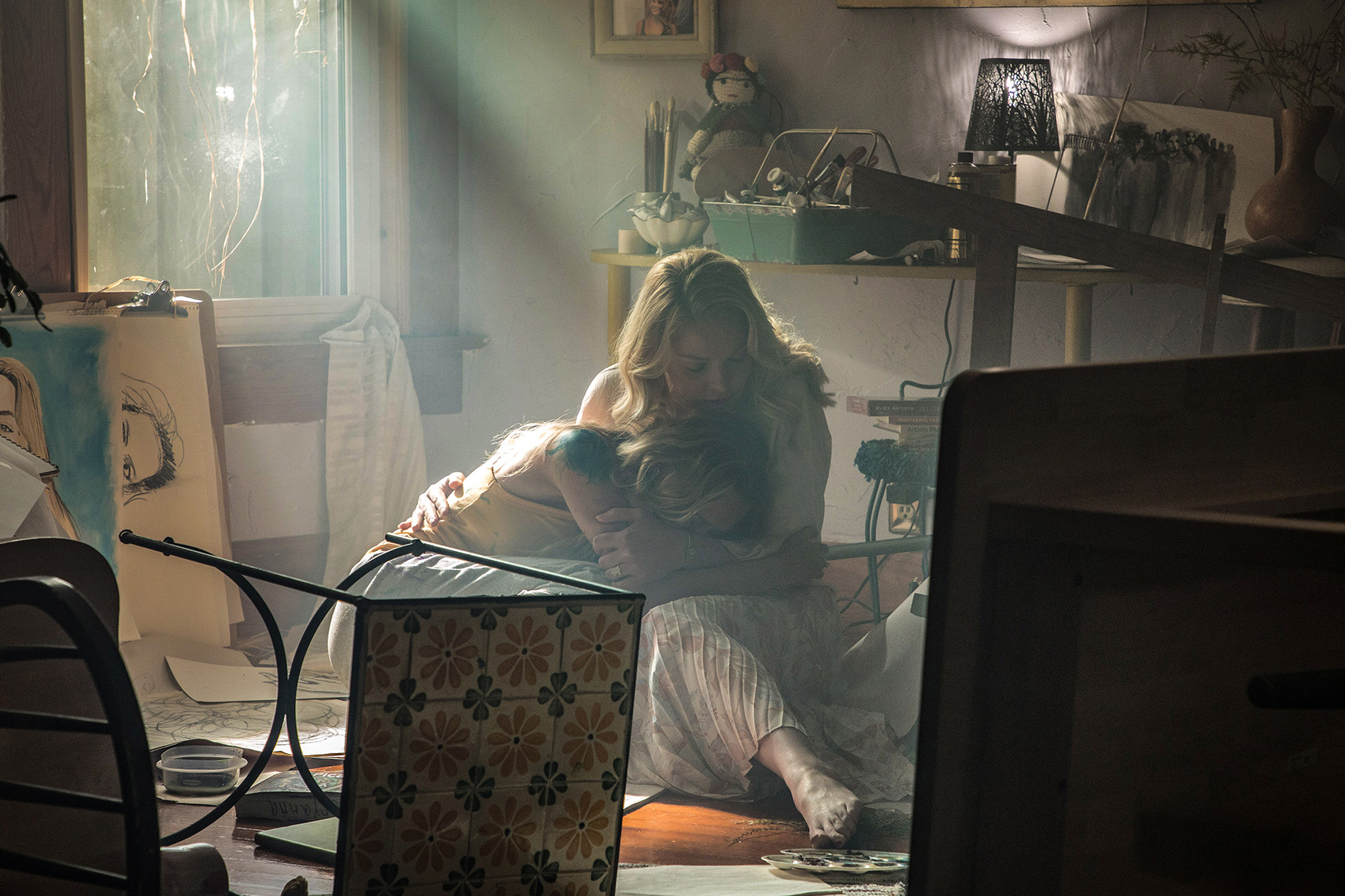 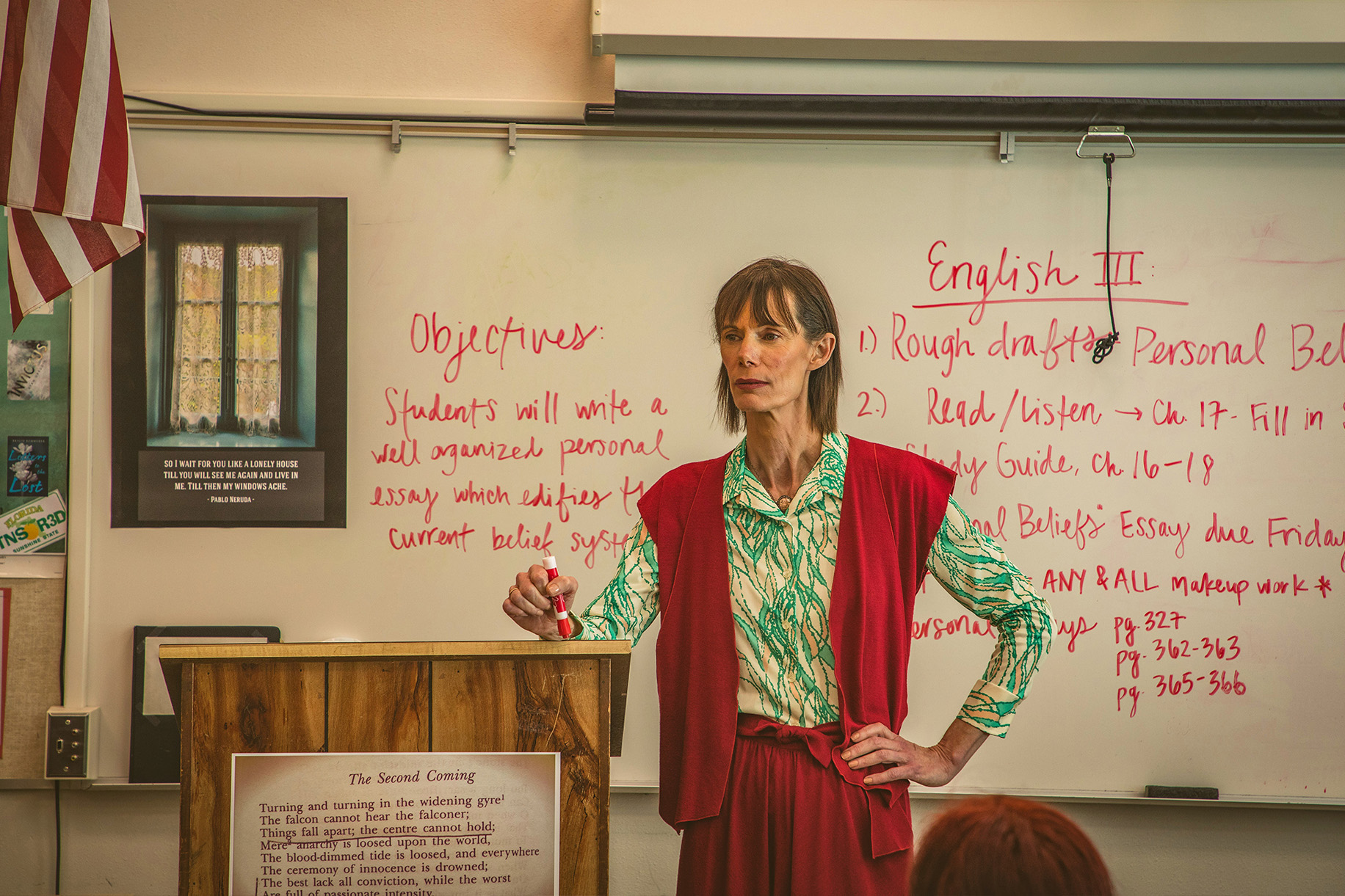